Warning: Cannot assign an empty string to a string offset in /home/customer/www/ginasportraits.com/public_html/wp-content/themes/melbourne/functions.php on line 277

Warning: A non-numeric value encountered in /home/customer/www/ginasportraits.com/public_html/wp-content/themes/melbourne/functions.php on line 518 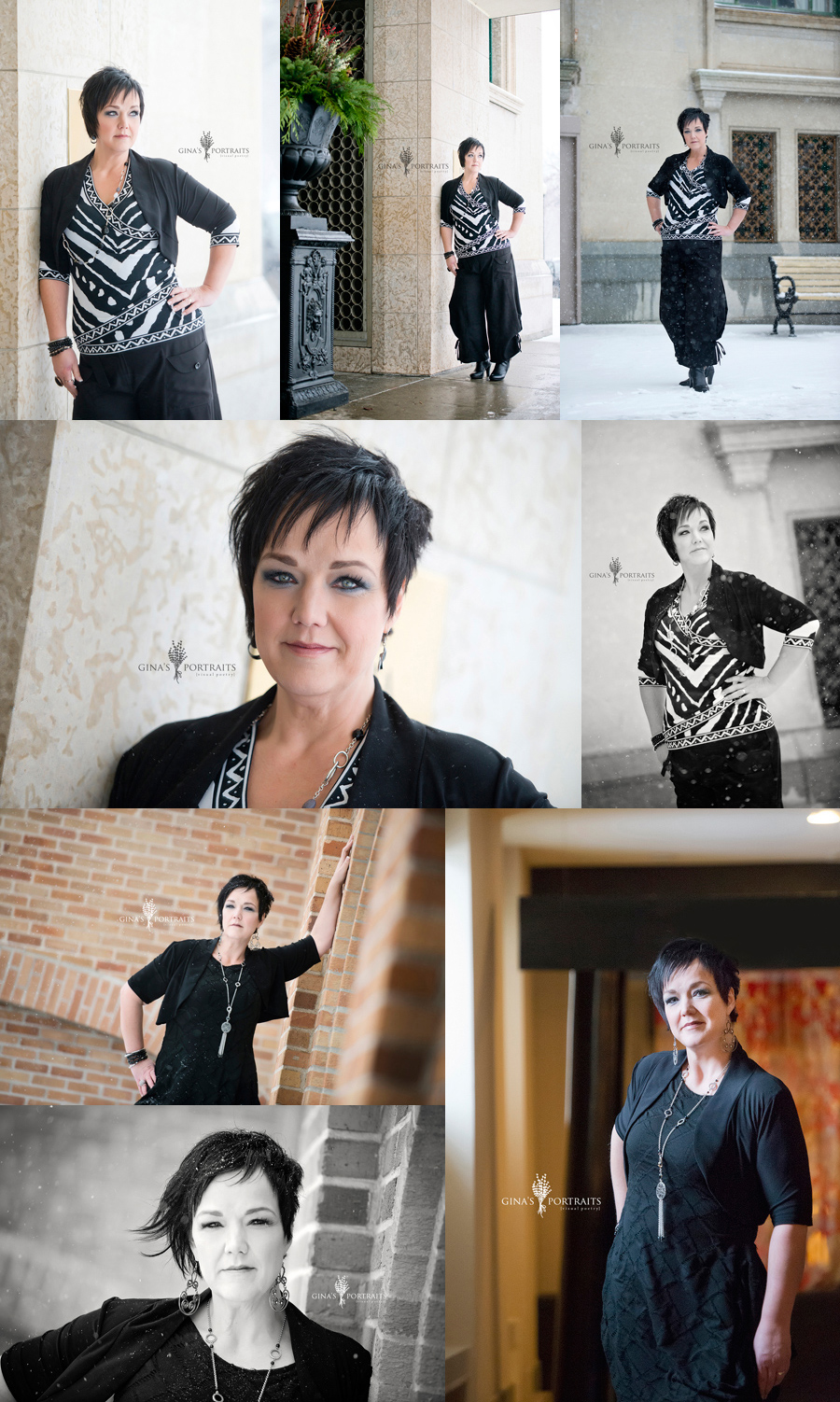 THE ANGEL PROGRAM… here is this months stunning ANGEL!!!! Once again…. our ANGEL program started a few years ago… 2009 actually… a good friend of mine – Uyen Huynh and I wanted to do something for women… women that have been through things… women who have been through things that changed them and some are still broken… who are still going through battles of various kinds… some have come through them and have become stronger…. some are still working their way through them…. a role model for never giving up in yourself… believing in yourself… Wendy is such a strong beautiful lady…. she has recently gone through some dark times and has come out the other side… she has a amazing support system…  Hair by Uyen Huynh and makeup by the talented Ashley Kurysh Hair and Aesthetics…. (306) 227-0423    If you know a lady in your world that needs to be celebrated and lifted up.. please contact me for a nomination!   Here are Wendy’s words:   (she has the most amazing eyes by the way!)

“When I was first approached for this angel photo shoot, I immediately asked myself what I could possibly say to so many women who have endured similar fates.

Like many, I remember struggling with my own identity as an adolescent but with a strong disposition I chose some difficult yet fascinating paths. This led me to join the military at a young age where I experienced many hardships within the male dominated armed forces. Nonetheless, due to my own predisposed resolution combined with my parents nurturing influence of fighting to survive, I continued on my path but made a minor detour.

The academic world seemed to be the next logical step. I enrolled in college and then university to become a social worker. As the years progressed, I continued to appear to be a strong woman with much purpose and was able to be a good and productive social worker for nearly twelve years. These twelve years led me to see that I was a strong woman who was about to break at any moment.

Isn’t it strange when it takes an outsider to look at you and gingerly say “when will you let go?” For nearly 25 years, I was now nearly 400 pounds and my health was declining. That same year I finally decided to undergo gastric bypass along with some much needed counselling. It didn’t seem like a simple solution and I feared that the surgery would only be a tool and not a permanent solution.

In 2007, I had surgery and almost a year of counselling under my belt and nearly died less than 12 hours after the operation. After many prayers, another surgery to attempt to seal the hole and a month in the hospital, I lived to return home to see my son.

I believe that my first year after surgery was a revelation. This part is difficult to explain because I did not change who I really was inside for I was always filled with determination and full of life yet with much less guilt and fear. My mind was now in harmony with my body.

With all of that said, I am no super model or a thin woman but I feel amazing and I love who I am. These last seven years, post-surgery have allowed me to be true to myself and to continue to strive for more. As a wife, a mother, a daughter, a sister, a friend and a teacher, I continue to share my zest for life.”     BLESSINGS WENDY!!! 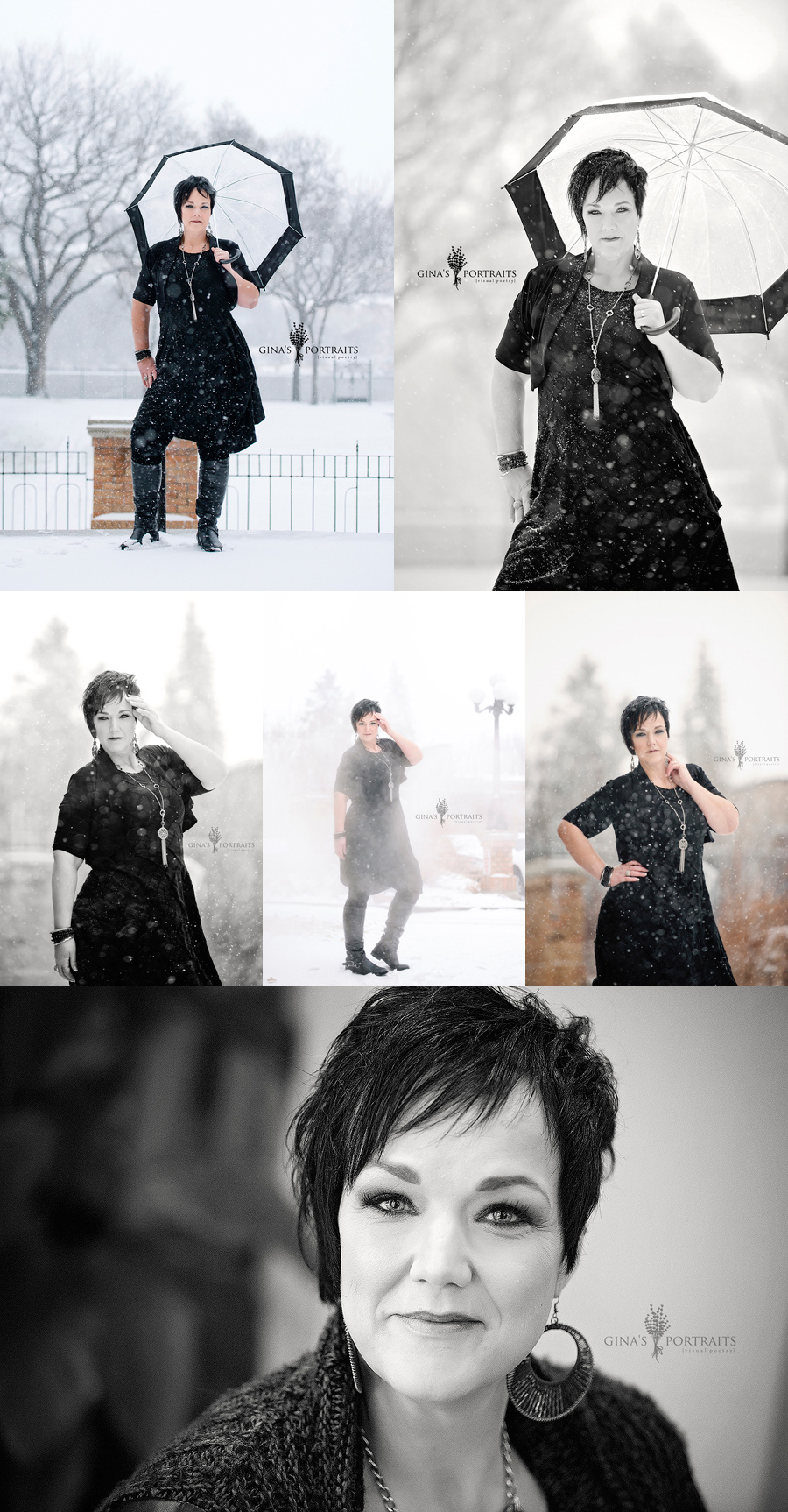 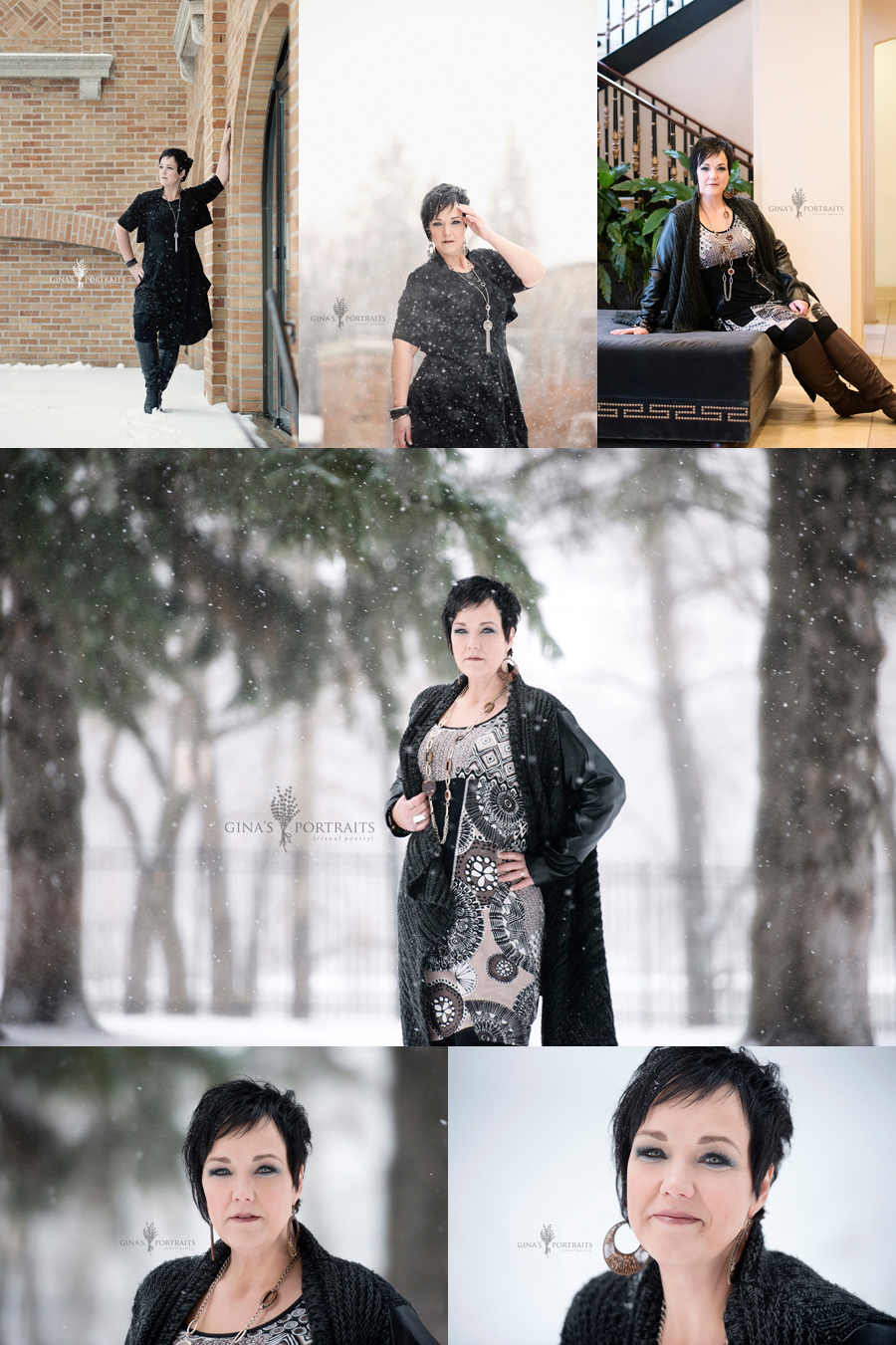 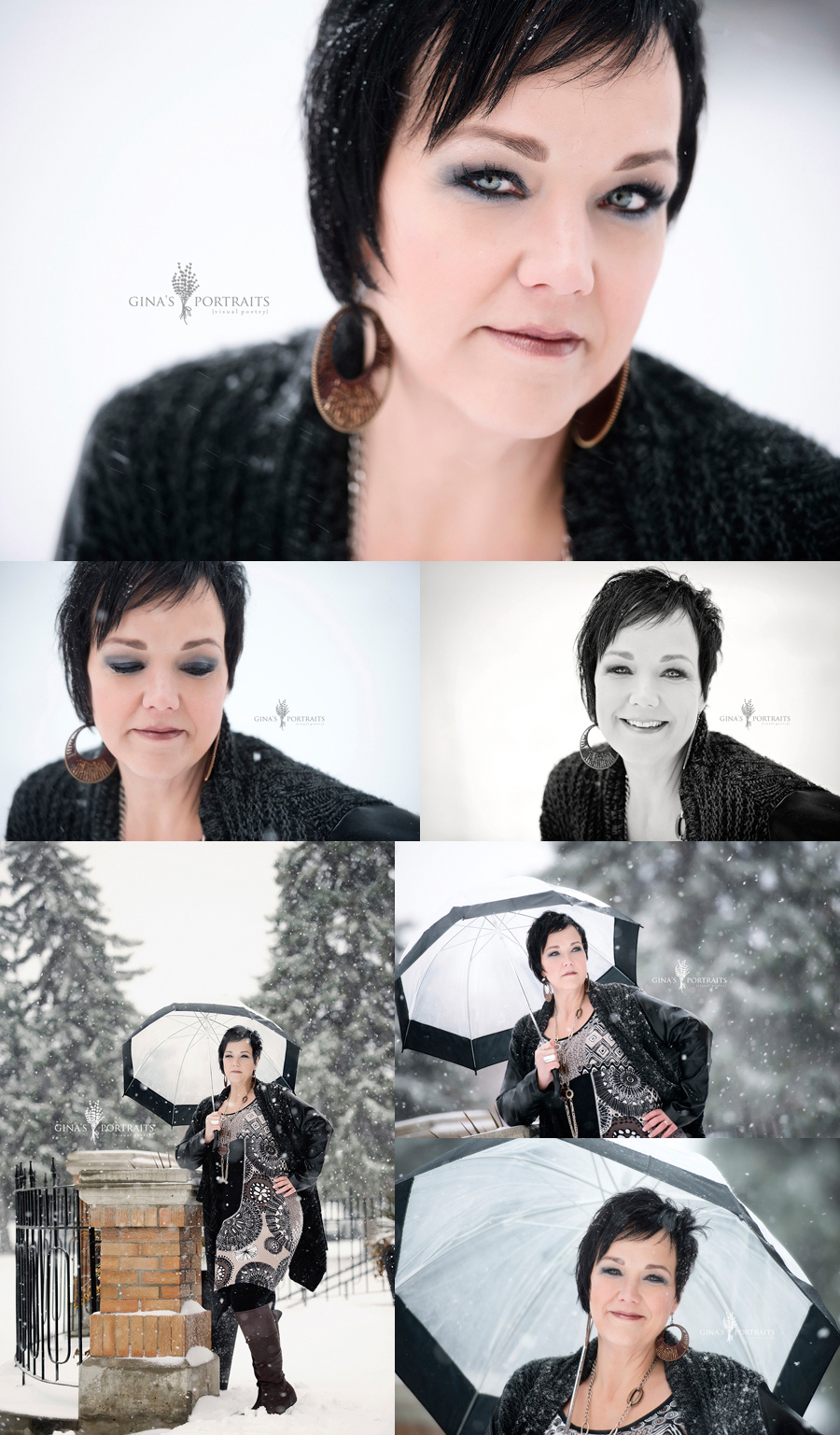 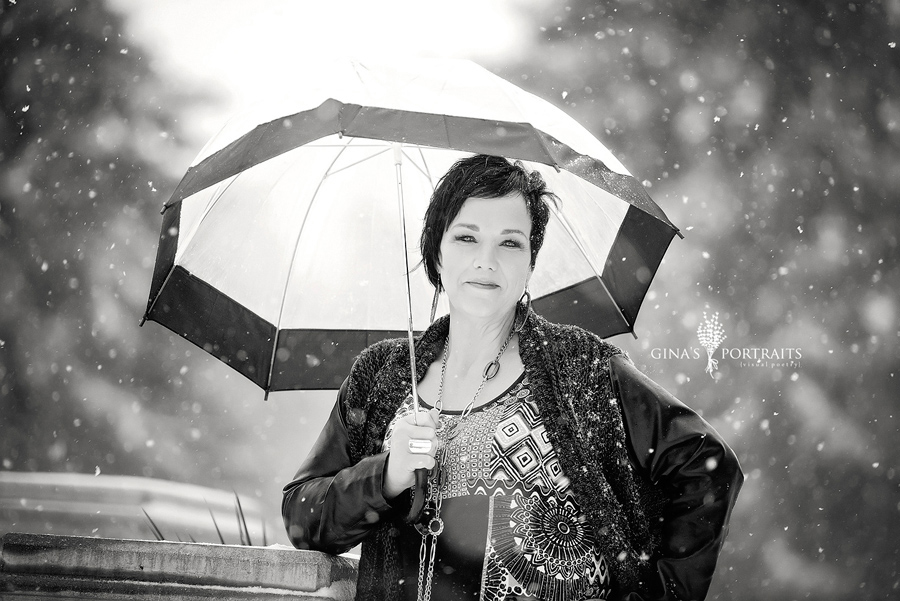 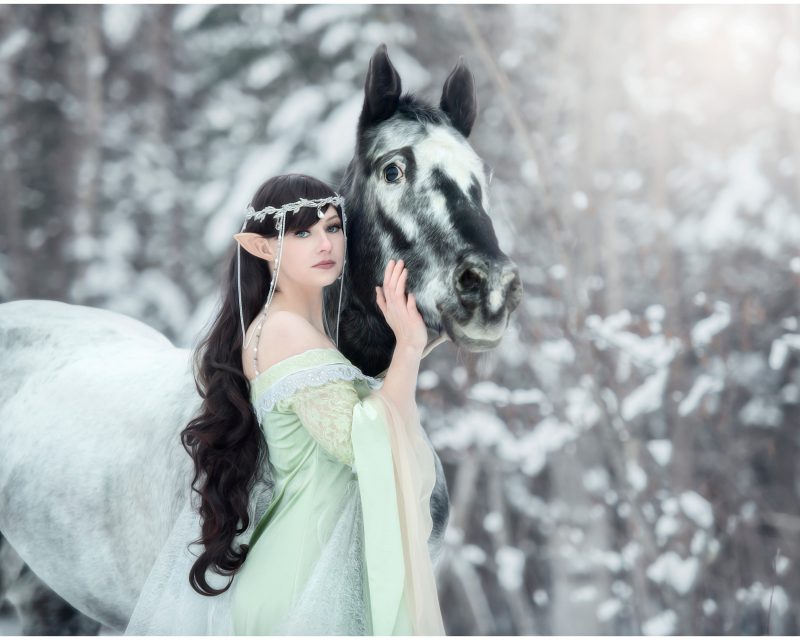 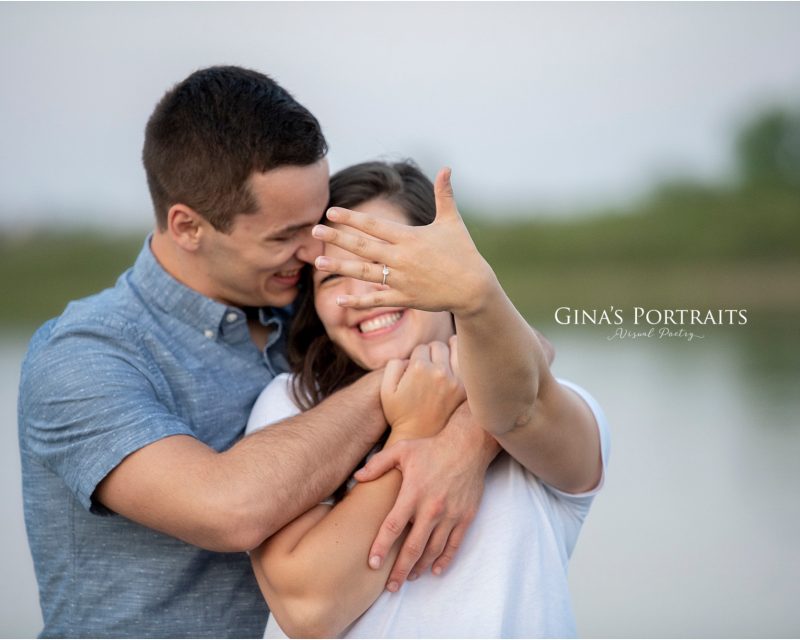 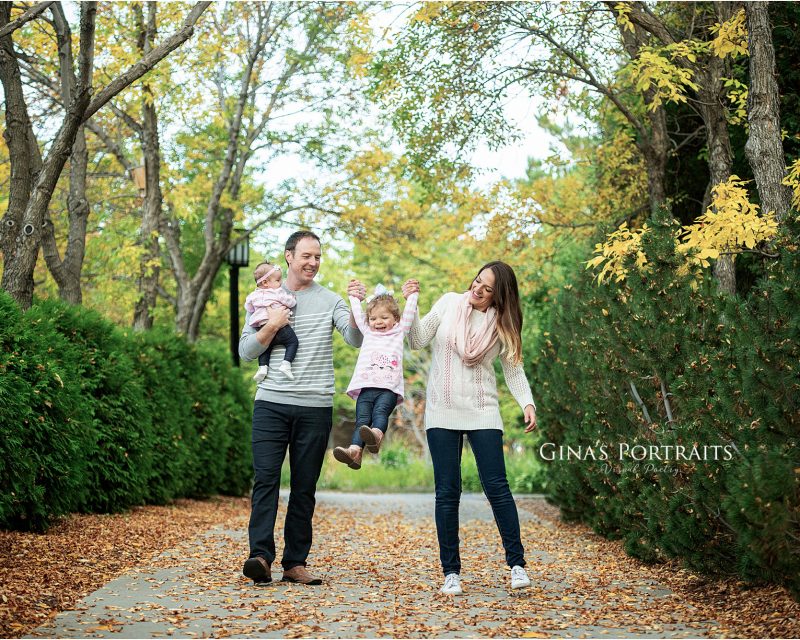